The promoters of this project are the Asociación de Mejilloneros de la Isla de Arousa, the Organización de Productores de la Provincia de Pontevedra and the Consello Regulador Do Mexillon de Galicia. The project is part of the Arousa in Transition Roadmap and has the support of the local town council.

This project was born from the need to decarbonize the Island of Arousa, where the project is being developed, whose emissions are mostly due to this activity, which is currently carried out with boats that have a diesel engine and consume an average of 11,500 liters of diesel per year. Considering that there are approximately 110 bateeiros in Arousa, and 1,200 in Galicia, this is a project with great prospects of reducing emissions if applied to the entire fleet, which are boats with very similar use and characteristics.

The project is considering several alternatives for hybridization, both with energy storage in batteries and hydrogen, with the consequent study of the necessary infrastructure for the provision of the fleet.

The outcome of this project is to reach a maturity of the project that allows moving to the implementation phase.

SFICE’s role in the project

SFICE participates as an external expert performing different actions that allow the selection of the most appropriate technology for the decarbonization of the fleet, taking into account technical, economic and environmental criteria. Due to their experience in hydrogen projects, they will lead the study of this alternative for the electrification of the Bateeiros. 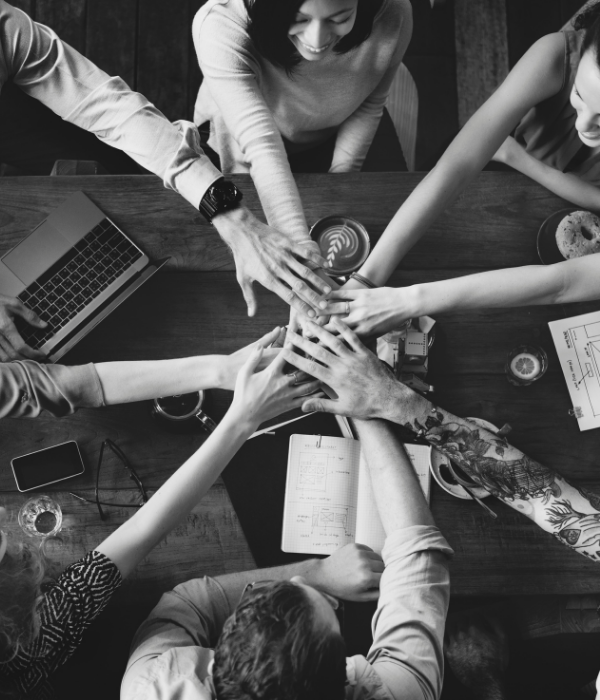